Samsung Plus is the diagnostic tool kit for Samsung phones that keep you aware of phone security, battery health, data protection, virus and spyware detection, etc. users have reported getting Samsung + has stopped or Unfortunately, Samsung+ has stopped error on their Samsung phone. What is Samsung Plus and how to fix the common error regarding Samsung plus? Let’s dig out the answers.

Read Also| How To Fix “Unfortunately, IMS Service Has Stopped on Samsung“

Samsung+ is a core app on Samsung Galaxy 8,9,10 Note series phones that not only allows you to enjoy stream content, play games and perform other entertainment but, it also ensures the safety of your Samsung phone by keeping an eye on the battery heath, apps permissions and any potential security threat.

Moreover, Samsung+ has the same functioning as Google assistant and Bixby has in Android and Siri in Apple. Users can use this app to give verbal commands to their phones about searching for something online, playing music, and videos, etc.

Read Also | How To Use Siri On Android? Siri Alternatives for Android

Samsung+ is no doubt a useful core app on android that assist users to use their Samsung phone smartly. Besides, users have reported getting pop-up error notifications saying “Samsung+ has stopped” or “Unfortunately Samsung+ Has Stopped” error.

This is not only annoying but it might keep you from using your Samsung phone efficiently.

So, what causes the Samsung+ to stop unexpectedly and how to resolve the error. Let’s know.

It is quite common to get the app error on Samsung including Samsung +, This can be caused by several reason that includes cache error, app not optimized, outdated OS version and money others.

What so ever the reason may cause the Samsung plus to stop let’s learn how to fix Samsung+ has stopped error in the step-by-step guide.

Force restart of the Android system also makes sure to recreate the cached data of specific apps that can help you to solve the error.

Let the device be in idle mode for 30 seconds and is if the error is resolved,

Force stopping and restarting the Samsung plus app can resolve the Samsung puls stoped error on Samsung Galaxy 8,9, 10 and Note series phones.

A corrupt cache can also cause an anomaly with the app package of Samsung+ app. In such clearing, the cache of the app can also resolve the Samsung + error.

Sometimes outdated apps on Samsung can also interfere with the normal operation of Samsung+ and hence it may keep stopping while accessing some apps on the device.

Make sure to keep apps on Android up to date to fix the Samsung plus has stopped error.

Follow the steps below to update the apps to the latest version;

Updating the apps to the latest version on Android not only helps to resolve app errors but also helps to protect your device from potential hacking attacks.

Android System WebView is a built-in web browser engine on Android which helps the apps to open the web pages within the app itself.

Try booting the Samsung in safe mode and opening the apps that usually trigger the Samsung + has stopped error.

Safe mode on android phone is used to diagnose any error when Samsung+ starts malfunctioning or keeps stopping randomly. In such booting your Samsung galaxy in safe mode can help you to spot the error.

To Boot Samsung in Safe mode;

If the Samsung+ seems to work fine in Safe mode then you might need to remove some recently installed apps that might cause the Samsung + to stop randomly.

Read Also| How to Fix Android is Stuck in Safe Mode

For doing this, you need to make sure that automatic updates are turned on in Google settings. If not, enable it and get the apps including Google Play services updated for smoother functions.

Read here if you find it difficult to update Google Play services:

Uninstall and re-install Samsung plus app from your Galaxy phone if everything doesn’t seem to work and you are still getting the same “Unfortunately, Samsung+ has Stopped” error.

Outdated firmware on your Samsung may also cause the Samsung plus to stop randomly when an app associated with Samsung Plus is executed.

Therefore, updating Samsung firmware will be a sane step that should be taken when the Phone app has stopped. Follow the below-mentioned steps and then check if the Samsung+ app is opening or not.

You can also try the Manual OTA update if the error persists.

Here is another resolution for the “Unfortunately Samsung+ has stopped” error. wiping the cache partition will remove the whole cache of the device and make it work like before. 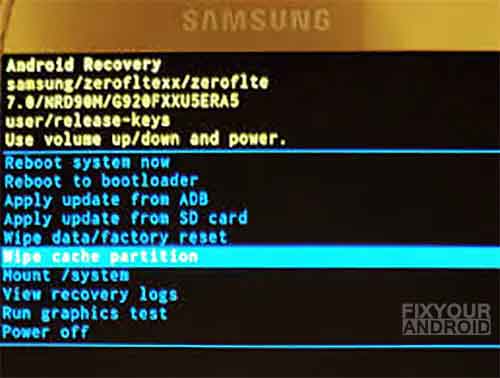 If none of the above methods worked for you, the last resort you are left with is factory reset. This method will wipe everything from your device and make it function like normal.

We also suggest you to make a backup of your data on your local PC or use a cloud service. If it is important so as to prevent the loss.

Here is how to do this to fix the crashing Samsung Plus app. 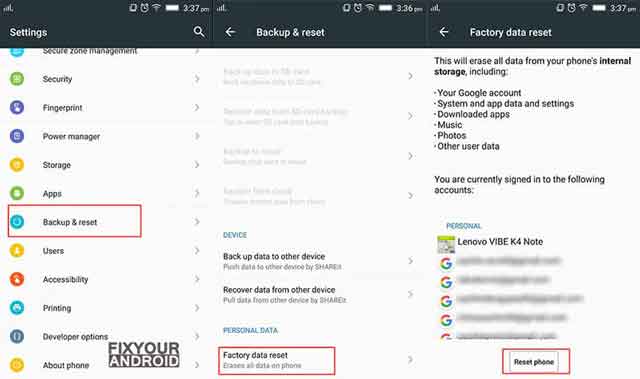