Android users have reported the MMI code error when they try to send a text or make a call. An error message “Connection problem or invalid MMI code” is displayed on the screen followed by the error code 0. Learn all about MMI code and how to fix the MMI code error on Android. 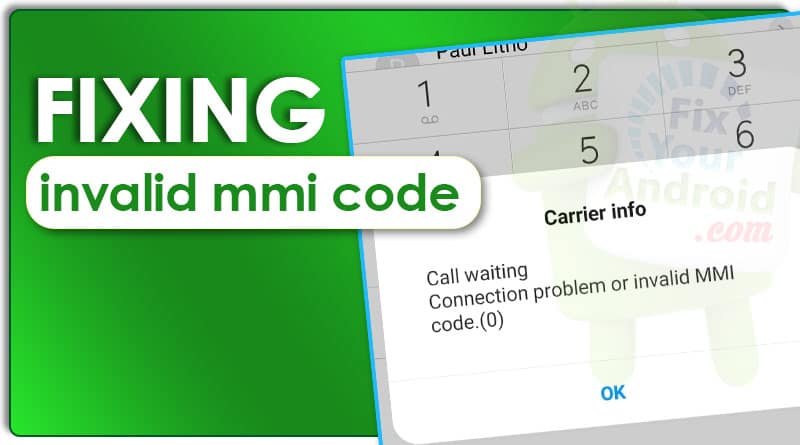 What is MMI Code?

Every code that is entered or dialed on the phone that contains the character ‘*‘ or ‘#‘ is called MMI code. Several sets of MMI codes are assigned to fetch certain data by sending a request to the network.

The MMI stands for Man-Machine-Interface. Also, the range and pattern of MMI code may vary for mobile phone manufacture.

These MMI codes are hardcoded into every GSM/UMTS/LTE device worldwide and cannot be changed by your network operator.

Here is the list of MMI codes you may use to perform different tasks on your Android smartphone.

What is MMI code Error?

An MMI code error is displayed when your device is either not able to recognize the MMI code entered or the device is not able to process the given code due to a network error.

This will simply show a pop-up message “Connection problem or invalid MMI code“. It is quite normal to get the error when your device has poor reception or the device is not registered on the network.

There might be some problem if you are continuously getting the same MMI code error while making a call or sending a message.

How to Fix MMI Code Error?

The MMI code error usually goes away once you have proper network reception. But, if you are getting the error for a while then here are some methods you can use to fix the MMI code error on your android phone.

Restarting the device forces the SIM card to re-register on the network using com.android.server.telecom for proper reception. This the first approach to fix the MMI code error on Android.

In spite, the MMI code has nothing to do with the network as it’s completely dependent on the manufacture and the model you are using. Still, giving a restart can help you to fix the issue.

Still, some of the users have shared that restarting the device several times may also fix the error.

Method 2: Activate Radio and Turn on IMS over SMS 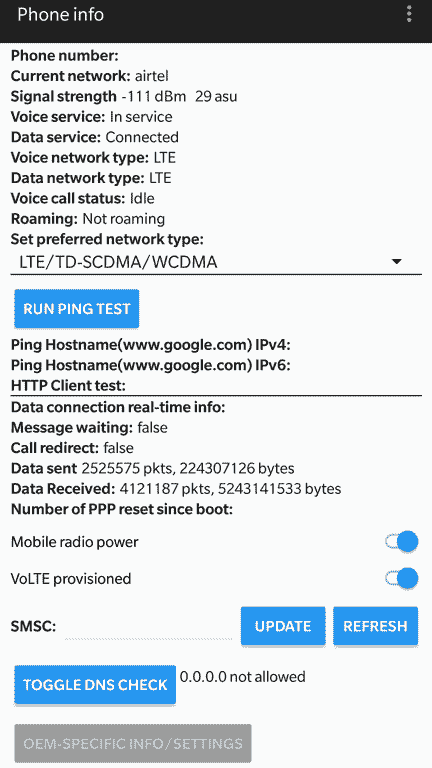 Safe mode in Android can help you to track the problem-causing factors which make your Android run elusively. Safe mode is helpful when you need to troubleshoot and software-related issues on your Android.

MMI code or Man-Machine-Interface used to access the special menu or settings on the device. They are typically prefixed and suffixed with a set of * and # and do not requires to dial. Android users have a reporter to get the “Connection problem or invalid MMI code” error message while trying to access a special service menu using MMI codes. Don’t forget to check our TROUBLESHOOT section for other useful error fix guides for Android.