According to mobile security company Pradeo, the Peel Smart Remote app in the Google Play Store has been surreptitiously uploading pictures from users’ smartphones onto a server that does not belong to the app publisher. 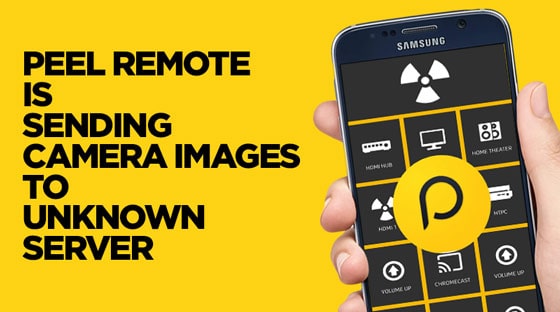 Worse yet, the source claims that this behavior was programmed onto the application itself to imply that it may not have been a security flaw at all.

Fortunately, the latest version on the Play Store (10.7.4.2) addresses the above issue and so only users with the older 10.7.3.3 version may be affected.

The developers of the application, however, have made no wide-reaching announcements about its “accidental” image collecting to encourage existing users to update.

The Peel Smart Remote is a universal TV remote control app that also doubles as a TV guide for browsing shows and movies.

The application has over 100 million installs as of this writing with many potentially still running on older versions of the software.

Read Here: What is Peel Remote and How to Uninstall it?