Peel remote is an application on Android devices that allows you to control your household devices like TV, air conditioner, Home Theatre etc using a built-in IR blaster. Is there any way to uninstall Peel remote from Android? Learn here;

What is Peel Remote?

Peel remote is a pre-installed app on Android that helps you to pair your Android mobile to any compatible devices and use your mobile as a remote to control using IR blaster.

Over the years, Peel remote has been considered as the “universal remote in Android phone”. The app allows users to use Android mobile as a remote control. All you need is a built-in IR Blaster(Infrared blaster)

Later, the app was highly criticized as bloatware and for running in the background draining the battery and displaying ads on the lock screen. Later, it was accused of sending mobile gallery media to unknown sources.

How to Uninstall Peel Remote?

Well, technically there is no way to uninstall Peel Remote from Android. If you want it to uninstall or remove it all you can do is to disable Peel remote and restrict the background process of the app. 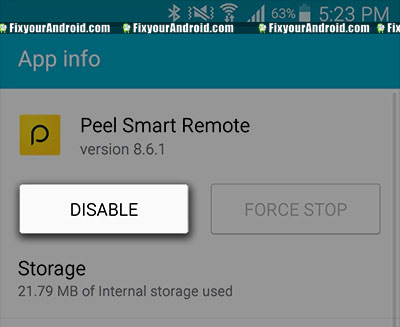 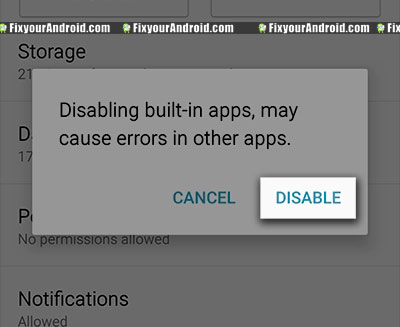 You may be given an option to Revert to the Factory Version instead of this screen, in which case you should tap OK to continue disabling the Peel Remote app.

How to Remove Peel remote on Samsung

So, this was the complete guide to remove the Peel remote from the Android device.

Peel remote is an app on Android used to control your household devices using a smartphone as a remote via a built-in IR blaster. Later the app was considered as spyware. This made people uninstall and get rid of the app. To know about Android apps do visit the About section.