Google has recently announced an earning app for Android users to earn money called Google task mate. This article explains all about the Google task Mate and how to install the app on your Android. 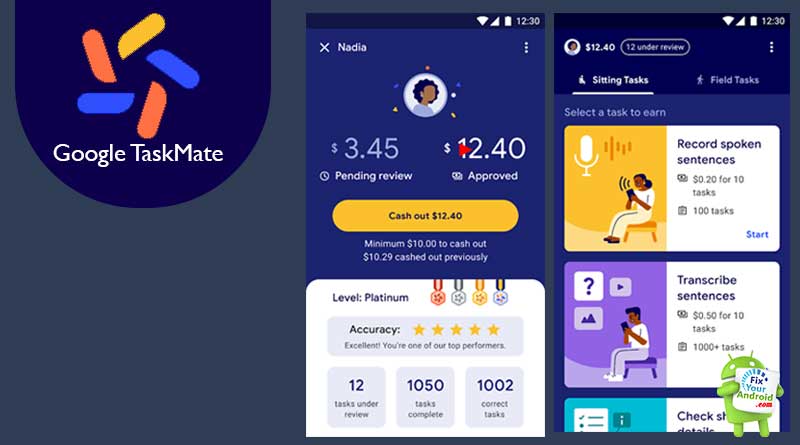 What is Google Task Mate?

Google Task Mate is a crowdsourcing app for making money using your smartphone. The app is however in beta mode and available to activate using referral codes only.

But, soon Google is planning to launch the app for the public to perform a simple task and earn money using the app.

The app asks you to performs simple tasks like translating, Geo-tagging, and others and rewards you with cash prizes. The app is completely free and available to download from the Google Play store directly. 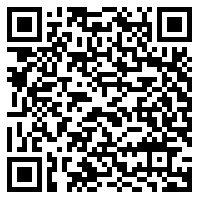 According to the Google TaskMate official page, the app is quite simple to use and free to all. In order to earn rewards using the app, you are required to perform simple tasks on the app. Some examples are as follows.

Speech Translation: This task includes a translation of a spoken language to another native language. This will help Google to use the voice samples to teach their AI and search engines to perform the searches in native languages and minimize the error.

Transcribes: Transcribes are the written format of a speech, song, or any piece of information that you can listen to. In the task, you might find a section within the app where you can select the clip/video you wish to transcribe and submit the written sample.

How to Join Google Task Mate?

According to the Task mate officials, for now, the only way to join the app is by using a referral code or invitation code.

Google Task Mate referral code or invitation code is a 6 digit alphanumerical required to activate the app and start earning. For now, the activation of the app is limited to few users as the app is still under beta testing phase.

Google Task mate is available to download from the Google Play store. But, in order to use the app, users are required to input the referral code.

As the app is still under development and in beta mode, hence you are required to input a referral code to fully activate the app.

“Task Mate (beta) is limited to selected testers at the moment. Please only download this app if you have a referral code as we are unable to extend further invites at this time.” Team Task mate

There are several Youtube videos on the internet claiming you to provide the Google task mate referral code. But, before you lure to get the invitation code for the app and end up joining the random youtube and telegram channels.

it is suggested to stay calm and wait for Google to announce the stable version of the app. As the app is still in the beta version. Google itself is going to provide the invitation once to each user as the app is fully launched.

However, you can still use the GDARTG as the referral code to active Google task Mate. The code is limited to users and while writing the post, it was working.