But before you proceed let me warn you installing a window desktop operating system on your Android mobile or Tablet will void your warranty. So if you are still interested you can proceed further.

Can I Install Windows on Android?

You can actually install windows operating system on Android just like you install on your PC. All you need is is a Windows emulator android mobile or Tablet you want to install Windows on.

How to Install Windows on Android Mobile and Tablet?

Installing the external OS on your Android device will void your warranty as the tools used to install Windows OS on android devices are not certified by Google itself.

There are several applications available for free to get Windows installed on Android. But, before you begin you need some tools to download from the internet.

Installing Windows on Android-Thing you Will Need

Once you have downloaded all the essentials from the internet it’s time to proceed to the next step of installation of the Windows operating system on an Android tablet or Android phone. 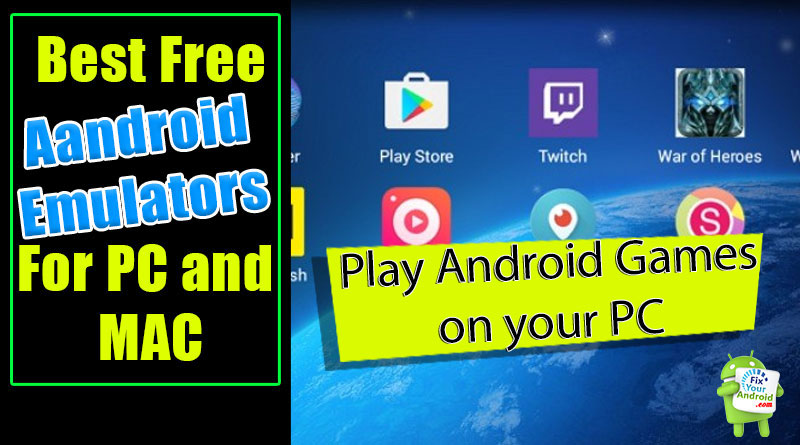 Rolling Back To Android from Windows

If you are done with using Windows operating system on your Android device and want to revert back to Android all you need is to connect your Android back to PC and reverse the process.

Reverting back to Android 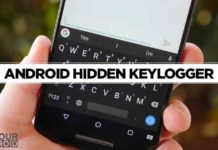 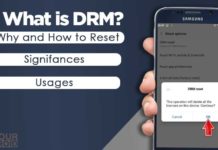 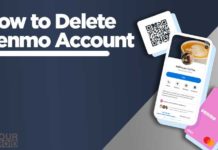 How to Log Off Google Play in Android Mobile and Tab

Android Speed Dial | How to Configure and Use Speed Dial...

How to Conference Call on Android And Connect Together

How to Disable Bixby on the Samsung Galaxy S9, S8, and...