One plus is successfully invading the international Android market, The Chinese smartphone manufacturer, is not a small player in the market anymore. One Plus has gradually and successfully created a fan base for itself and has a huge user base. But, Why do you Buy OnePlus Phones? Read here:

Gone those days when the Android smartphone market was dominated by big players like Samsung and Sony.

In spite of the facts, these two or three companies rule the Android smartphone market. But, soon the market shares were snatched and hacked by the other Android Smartphone manufacturers like Redmi, Xiaomi, Lenovo, and others.

In such, a new player was introduced in Android production and sales. The name was One Plus Technology (Shenzhen) Co., Ltd., commonly referred to as OnePlus.

As a newcomer, it was quite hard for one plus to survive in the market where big players are already playing well.

But, suddenly magic happened when One plus One was launched on December 2, 2014. The phone went to a huge hit overnight.

As the report, one million units of One Plus One was sold by the end of the year 2014.

But, the manufacturer decides to follow the same limited sale strategy as other mobile manufacturers were into.

And hence, only 50,000 other units were sold on several online websites like Amazon and Flipkart. 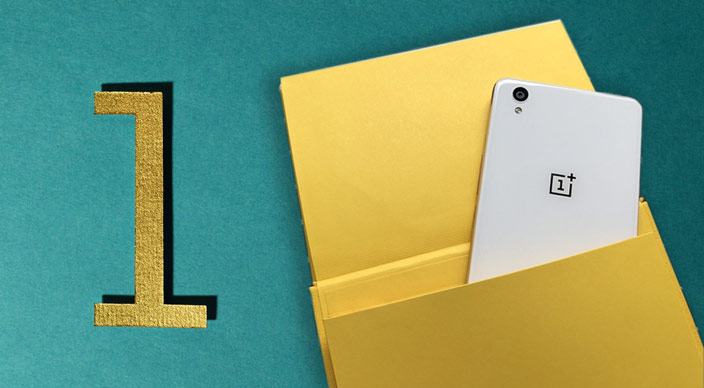 The overnight success of the One plus One Android smartphone inspired the manufacturer to launch a new phone.

Soon, the Android smartphone market was having a massive game-changer. But the question still remains the same. Why do you Buy OnePlus Phones? Well, read more…

Why do you Buy OnePlus Phones?

Well, to know the exact answer we need to discuss the different points where One Plus pulled itself out of the crowd and managed to create a separate user base for their products.

Back then, the Android smartphone was full of same and identical features and looks. Camera, Memory, and battery were the only factor every Android manufacturer cared about. They kept updating these features on their Smartphones and were sold at a high price.

In such One Plus One came with a 2.5GHz quad-core Snapdragon 801 processor, 3GB RAM, 16/64GB internal storage, Android 4.4-based CyanogenOS, 13MP rear camera, and this was quite unique.

This was an eyebrow-raising signal for Android smartphone users and they were lured to try out this new product. The result, This out of box thinking shoot the sales of One Plus One to the stars. And over one million units were sold overnight.

This is another factor that helped One Plus to dominate the Android smartphone market. Back then when the major smartphone manufacturer was stuck to the same UI on their products. It doesn’t matter how costly your Android is, you will have the same user interface.

Suddenly, One Plus introduced an all-new OS called OxygenOS (Chinese: 氧OS; pinyin: yǎng OS). The OS was however based on base Android but was fully customized with rich looks and functions. This was the attention-seeking step by One Plus and it was able to grab customer attention.

One plus is well known for best compact android phones with enriched features. One plus continuously stayed focusing on the camera of the smartphone and gradually they were out of the crowd.

4. Continuous Updation of One Plus:

One plus was the only Android smartphone manufactured who was known for updating the feature on their phone massively and frequently. Every OS updated was having an all-new UI experience and this kept user engaging.

The recent launch of Oneplus 7T is a decent example of the extra and out of the box think of OnePlus.

Why do you Buy OnePlus Phones: Final Words

Oneplus is one of the fastest-growing mobile manufacturers in the standard Android smartphone market. The out of box thinking and a problem-solving strategy was the major reasons that boosted the Oneplus mobiles. This improvement in design and UI lured the customers to purchase this all-new OnePlus phone. And, yes OnePlus has a separate fan base. Which is your favorite phone?