com.android.captiveportallogin is the package name for “Captive portal login“. A preinstalled process package to perform the authentication process for open or free wi-fi networks.

We often use a free or open Wifi network to browse internet Andriod devices. A free hotspot on airport or cafe are a few examples of free wifi-hotspot where you connect your android to use the wifi internet.

In such the com.android.captiveportallogin comes into the action and ensures the connection is established successfully by performing the necessary authentication process.

Android device keeps scanning for all the available wifi networks if it’s turned on on the device. The system notifies the user once the device detects that a free wifi-hotspot is available to connect.

As soon you tap on the sign-in to the wi-fi network, the com.android.captiveportallogin handles the next steps and process where you are required o enter the credentials and helps the device to establish a successful connection.

The Captive portal login pages basically pop up as a web page where the user has to enter the details in order to connect the device to a free or open wi-fi network.

Read More: What is a OsuLogin on Android?

The basic purpose of com.android.captiveportallogin is to provide extra safety from usages of this open wifi network for illegal or criminal activity.

This login in portal helps to create a firewall or barrier for criminals using the public open networks to keep them from misusing the network for criminal activities.

In addition, the captive portal login plays a vital role to provide protection to the connected Android device with an open Wi-Fi network from internet attacks via server firewall or OMACP app.

Open Wi-Fi networks also have another downside of bandwidth hogging. The network is often bombarded by many users in the area ranging from hundreds to tens of thousands logged in to the same network simultaneously.

Captive portal login is also capable of stopping band with hogging by limiting the download speed or it can also restrict the number of downloads.

In some substance, it can also block websites that allow file download to your device.

The establishment of connection through com.android.captiveportallogin to is classified in three major categories.

In the case of unknown clients where the web page is not able to identify the client. The captive portal will not allow the HTTP traffic to the switch. The portal will inquire from the switch if the client is authenticated or not.

If the client is identified as unauthorized, the portal will redirect his HTTP to the switch and request for the user’s authentication so that all traffic generated by the user passes through the switch.

Once the captive portal login has verified the user as authenticated, it allows the traffic to pass through the switches without a glitch.

com.android.captiveportallogin is a pre-installed system app by Samsung itself. The only method to uninstall it is by rooting the device.

Also uninstalling it is not a great idea as removing it may result in many problems while accessing some Wi-Fi networks. So it is suggested to let it as it is if it’s not really a matter of concern.

However, the CaptivePortalLogin application is not really necessary for the normal use of the Android system and can be possible to remove it if the networks that you normally connect do not use this type of authentication.

The basic purpose of captive portal login is to provide extra security to the device connected to open Wi-Fi networks. An open Wi-Fi network is always risky while connecting your device and it may make your android vulnerable to hacking attacks.

In such captive portal login comes into action and ensures the data security on the device while you access such public networks.

So, captive portal login is completely safe and does not contain any malware or spyware itself. But it is always a better idea to use a VPN while using such open networks.

Users have reported com.android.captiveportallogin causing the error while trying to establish a connection with open Wi-Fi networks. The system simply displays a popup saying “captiveportallogin keeps stoping” followed by a close app button.

Here are few methods you can use to fix the error.

In most of the pages turning airport mode on and off cancel the captive portal login error on the device. Simply drag down the notification bar. Tap the airplane mode on, wait for few seconds and turn it off. 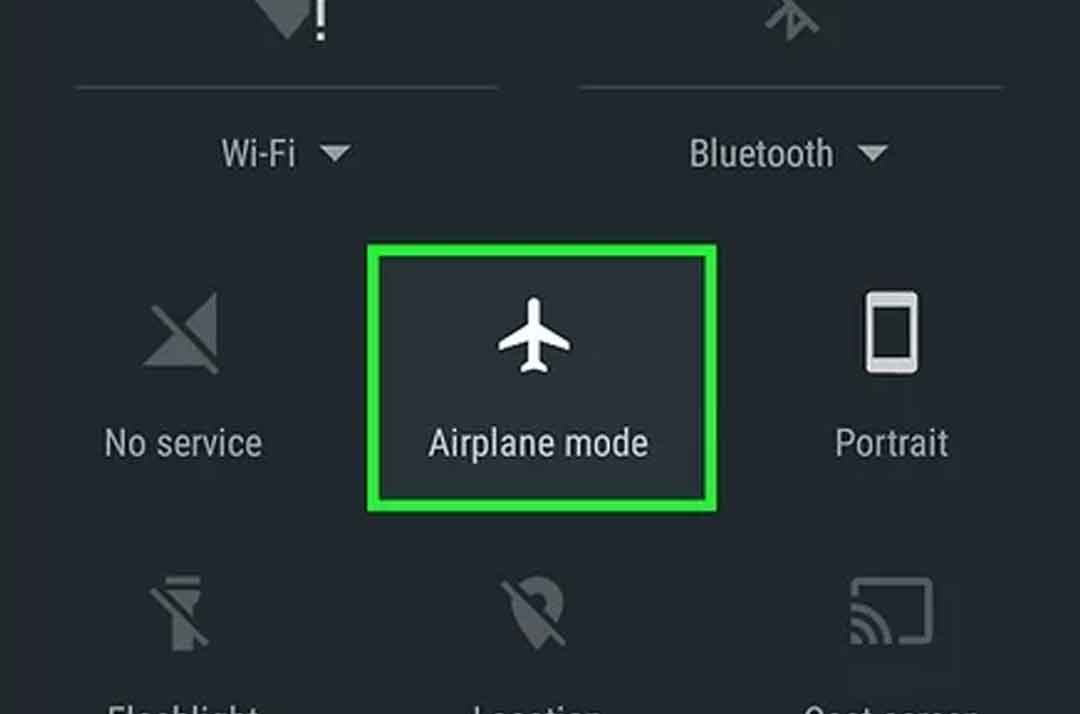 Now try connecting to the Wi-Fi network to see if you are still getting the same error.

A force restart of the device can also help you to fix the captive portal login error. Restart is quite different from a regular restart.

Just press and hold the power button until you feel a vibration on the device. Wait for the device to boot and see if the problem persists.

If the above methods don’t work and you are still getting the same captiveportallogin keeps stopping error. Forgetting the existing wifi networks can fix the error.

Simply drag the notification panel down and tap and hold the wifi icon to see all the listed wifi networks. 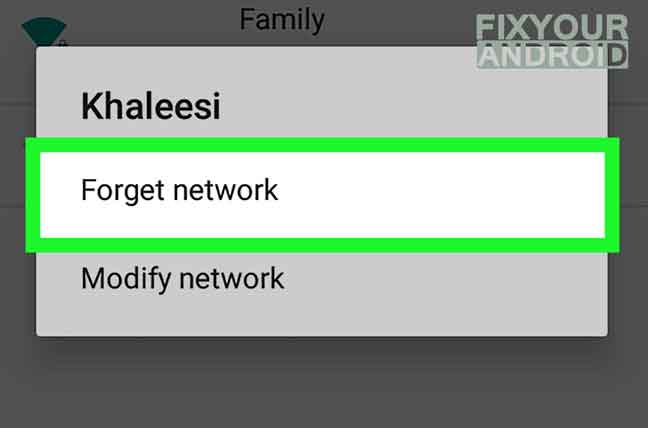 Here tap and hold all the networks one by one to open a menu and select forget network.

Restart the device and see if the problem is fixed.

6. Update the app to latest version

An outdated app on Samsung android can also cause some conflict while accessing the captiveportallogin web page.

Make sure that all the apps on the device is running the latest version including captive portal login itself. Follow the guide here to update android apps to latest version.

Is your Samsung android running the latest version of OS? If not, make sure to update the Android OS to the latest version. This will not only help you to fix the captiveportallogin keeps stopping error but, it will also ensure the security update of the device.

8. Clear cache partition on the device

captive portal login is a pre-installed system app on Samsung android device identified as com.android.captiveportallogin package name. It is an essential security app on Android that ensures the safety of the device while connecting to open wi-fi networks. The captive portal login provides an extra safety feature to your Samsung android device while browsing the internet on public wifi.

It is not possible to uninstall it without root access also it is not suggested to remove it as it may cause some conflict while connecting to a public network. To know more about system apps and packages on android, make sure to visit the ABOUT section.